On Saturday, we were on our way down to South Jersey to see some friends and hang at their pool. We got hung up in traffic for awhile, so I passed the time by checking in on Twitter from my phone. Oh how I LOVE that I can do that from my phone! I saw a tweet from @JenniferPerillo (check out her blog: In Jennie's Kitchen) who I've chatted with quite a lot. This tweet was of great interest to me though. She had a "sweet treat" that involved ScharffenBerger chocolate and Jacques Pepin for another food blogger. I immediately wrote back to her and asked for details! It was a lunch event at the French Culinary Institute on Monday! Did you hear my scream of excitement from where you were that day? Needless to say, with a bit of rearranging, I managed to confirm that I could join her and Anna from Very Small Anna for the event!

First, let me start by telling you how incredible it is to meet blogging friends face-to-face! It was such fun to spend the afternoon with Jennifer and Anna nibbling chocolate and admiring Jacques Pepin do his magic in the kitchen.

When we arrived, we were greeted by this amazing display of ScharffenBerger chocolate.

The event was part of the promotion for the upcoming movie, Julie & Julia. If you've been in a cave the last few months and haven't heard about it, it's based on Julie Powell's Julie and Julia: 365 Days, 524 Recipes, 1 Tiny Apartment Kitchen

. The movie is a combination of Julie's story and Julia's own book about her life,My Life in France

. It opens on August 7th so get ready for every food blogger to be in line for it!

Julia Child adored food, as we all know. What some of us didn't know was that there was only one American made chocolate that she found to be of the highest quality and worthy of her praise, ScharffenBerger. Which was the main reason for our luncheon, the chocolate tasting.

We were guided through the tasting by none other than John Scharffenberger himself. He was quite charming and entertaining as he described the process they go through to select the cacao beans from all over the world. They take great pride in only using the best and most flavorful beans they can find. Below is the tasting we were treated to:

We began on the far left with the most intense of the chocolates. It was an 82% cacao dark chocolate. If you allow it to melt on your tongue, you will enjoy the different levels of taste that are there. Next, was a less intense bittersweet chocolate that boasts 70% cacao. Second from the right was the semi-sweet, 62% cacao, familiar and creamy chocolate. Finally, on the far right was the milk chocolate that was richer and had a deeper flavor than any milk chocolate I've tasted before.

Once we completed our chocolate tasting, we were treated a cooking demonstration by none other than Jacques Pepin!

Since there is so much to share, I will be writing a separate post with details on what we were treated to for lunch and the desserts he made. He also shared with us some tidbits about Julia and their friendship over the years. So, be sure to stop on by tomorrow evening for a bit more on ScharffenBerger & Jacques Pepin!

amycaseycooks said…
Chocolate and Jacques Pepin all in one day - how lucky for you! It sounds like you had a fantastic time!
July 28, 2009 10:04 PM

Patsyk said…
Thank you! It truly was an honor to be in the same room as Jacques Pepin! I want to devote an entire post to him, so come on back later tonight!
July 29, 2009 8:23 AM

Jessie said…
whoa Jacques Pepin and a chocolate tasting, you're so lucky! That looks like a great experience, thanks for sharing :)
July 29, 2009 9:37 AM

Kristen said…
Oh my gosh...color me jealous! What a great experience!
I had the chance to meet Jennifer at BlogHer. I didn't really get to talk to her because we were sitting across the table from each other, but I now know who you got to go with! Too cool!
July 29, 2009 4:37 PM 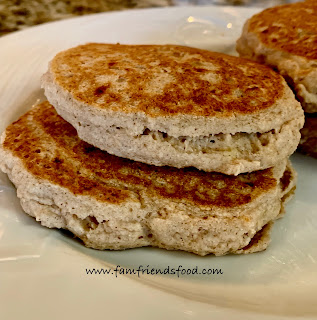 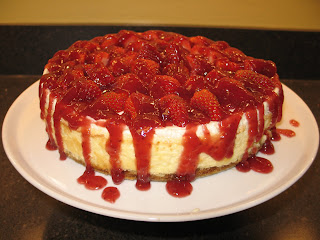